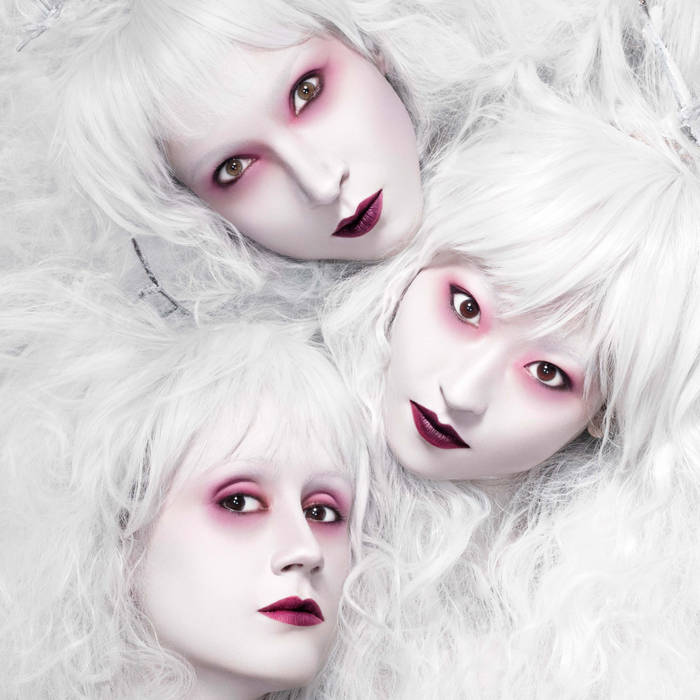 Matthew Pierce’s original music and arrangements, performed by a live orchestra, give the ballet a sweeping lyrical unity. What a luxury for a full-length production, to have the era, the season, the drama and the emotions so richly enhanced by the music.

World Premiere at the Eisenhower Theater
Kennedy Center for the Arts
February 18, 2015 by the Washington Ballet
Septime Webre, Artistic Director