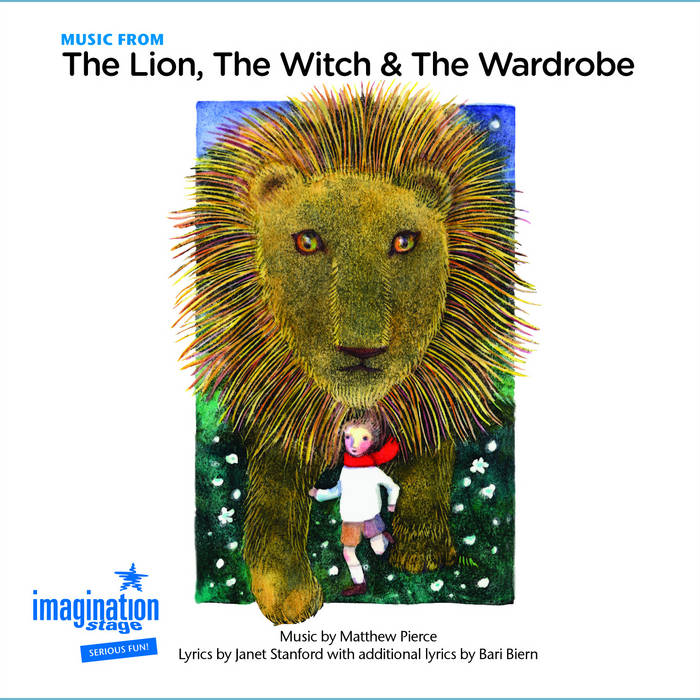 One of Septime Webre’s favorite childhood books was The Lion, the Witch, and the Wardrobe by C.S. Lewis. “The story is iconic, and very much about the battle between good and evil, with great lessons inherent in it,” Webre says. “The sense of drama and danger is present, but there are all these fanciful characters that suggest movement, from the faun and the White Witch to the four children.”

Webre and the Washington Ballet have collaborated with Bethesda’s Imagination Stage on a new adaptation of Lewis’ book, with music by Matthew Pierce and libretto and lyrics by Imagination Stage artistic director Janet Stanford, who also directs. The characters of the four Pevensie children—Peter, Susan, Edmund, and Lucy—are played by both actors and dancers, who interchange between scenes. “The white witch is a dancer, because we needed that physical, imposing premise,” Webre says. “I knew we could do a very vivid bacchanal for her and her ghouls as she prepares to sacrifice Aslan.”

Aslan is portrayed as an eight-foot puppet, created by local designer Eric van Wyk. “There was a lot of experience sitting around the table, and we’re all storytellers in our own way,” Stanford says of the collaboration. “We wanted to find the intersection of theater and dance and dialogue and music that would convey the essential meaning of the story. People tend to think that childhood is an easy, happy-go-lucky time, but I think we as artists do children a disservice if we trivialize the real issues they face. Real fun and real entertainment should be transformational.”